The 2021 Persian Translation Prize, awarded by the American Institute of Iranian Studies (AIIrS) to Pouneh Shabani-Jadidi and Patricia Higgins for their translation of Iraj Pezeshkzad’s historical novel Hafez in Love, perfectly embodies Lois Roth’s conviction of the essential role of literary translation as a vehicle for cross-cultural dialogue and understanding.

The translators selected a masterpiece by an important contemporary writer and insightful satirist of Iranian society. In it, Pezeshkzad brings to life one of Persia’s most enduring and beloved 14th-century poets, in a historical novel that captures the lyrical beauty of Hafez’s often mystical poetry and evokes the turbulent history of medieval Shiraz, while conveying the continued relevance of themes from the past to contemporary Iran. As part of their beautiful and nuanced translation, the translators have included an appendix with the historical characters surrounding Hafez, thus offering an insight into both historic and contemporary Persian society and opening a world of intrigue, literature and poetry to English-language readers.

In making its selection, AIIrS considered Pezeshkzad’s artistry and the context represented by the place of Hafez in Iranian culture, as well as the brilliant and timely translation of the novel:

Iraj Pezeshkzad (b. 1928) is one of Iran’s most popular novelists, author of the social satire of modern Iranian manners, My Uncle Napoleon (translated by Dick Davis, winner of the first Persian Translation Prize). Pezeshkzad’s 2004 historical fiction, Hâfez-e nâ-shenide pand—now available in an elegant English translation by Pouneh Shabani-Jadidi and Patricia Higgins as Hafez in Love (Syracuse Univ. Press, 2021)—is set in mid-fourteenth century Shiraz.

The novel depicts the intellectual and political atmosphere of the city during the period following the collapse of the Il Khanid empire through two principal characters: the famous lyrical poet, Hafez (d. 1392) and the notorious political satirist ‘Obayd-e Zakani (d. c. 1371). With a light-hearted, almost comic mood, the novel follows these familiar figures through imagined encounters with family members, other poets and the religious and political leaders of the day. And, of course, the cat.

Hafez in Love is an excellent example of two important rules of translation—accuracy and readability—achieving a fine balance between the narrative prose, the dialogue and the frequent quotations of classical Persian poetry. One senses a manner of storytelling quite distinctive from the usual norms of American novels, yet this distinctiveness in no way impedes comprehension or enjoyment of the text. Appendices provide the reader with a glossary of the significant names and terms occurring in the book, as well as the Persian first lines for all the poems quoted—a thoughtful touch for those who wish to consult the original.

The publication of this book does even more to advance the study and appreciation of Hafez among Anglophone audiences, following in the footsteps of two anthologies of Hafez in translation—Faces of Love by Dick Davis (Mage, 2012) and Geoffrey Squires’ Hafez (Miami Univ. Press, 2014), which won the Persian Translation Prize that year)—and scholarly works, such as Dominic Brookshaw’s Hafiz and His Contemporaries (Bloomsbury, 2019) and M. R. Ghanoonparvar’s translation of In the Valley of the Friend, by Shahrokh Meskoob (Syracuse Univ. Press, 2019). With such a welcome array of new studies and translations now available, it is hoped that Hafez—and Pezeshkzad—may look forward to a revitalized interest in the English-speaking world.

Iraj Pezeshkzad (1928-2022) was born in Tehran in 1928 and educated in Iran and France, where he received his degree in Law. He served as a judge in the Iranian Judiciary for five years prior to joining the Iranian Foreign Service. Until the Iranian revolution in 1979, he served as a cultural affairs diplomat; he then went into exile in France. In the early 1950s, Pezeshkzad translated the works of Voltaire and Molière into Persian and wrote short stories for magazines. His best-known work, My Uncle Napoleon, published in Tehran in the early 1970s, became a cultural phenomenon when it was serialized on Iranian television.; the book was banned and the series taken off television after the revolution. Pezeshkzad eventually moved to Los Angeles, where he continued writing and gave lectures. In 2014, Stanford University’s Iranian Studies Program awarded him the Bita Prize for Persian Arts. On January 12, 2022, Pezeshkzad passed away in California at the age of 94.

Formerly a Senior Faculty Lecturer of Persian Language and Linguistics at McGill University’s Institute of Islamic Studies, Pouneh Shabani-Jadidi is currently an Instructional Professor of Persian in the University of Chicago’s Department of Near Eastern Languages and Civilizations. With a Ph.D. in Linguistics from the University of Ottawa and a Ph.D. in Applied Linguistics from Tehran’s Azad University, she has taught Persian language, linguistics, literature and translation since 1997and published on a variety of topics. From 2018-20, she served as President of the American Association of Teachers of Persian. Shabini-Jadidi has co-translated several books from Persian, partnering several times with fellow prize-winner Patricia Higgins. Of her approach she writes: “I have a passion for languages and how they work. Being a multilingual myself, I always find it intriguing to compare and contrast the structure and the lexicon of two or more languages…. When it comes to translating a book, I believe in collaborative translation where a source-language native speaker works closely with a target-language native speaker.”

Patricia J. Higgins is a University Distinguished Professor of Anthropology, Emerita, at SUNY Plattsburgh. Her UC Berkeley Ph.D. was based, in part, on research she conducted on education and socialization in elementary schools Tehran, Iran, from 1969 to 1971; she carried out further research on Iranian education as a Fulbright Lecturer at Tehran University in 1977-78. Higgins has held leadership positions with the Council on Anthropology and Education, the Society for Applied Anthropology and the Center for Iranian Research and Analysis; she is currently on the Board of Directors of SUNY Plattburgh’s DANESH Institute. She has authored and edited numerous books and articles on education and anthropology. In addition to Hafez in Love, she has co-translated several works from Persian to English with fellow prize-winner Shabani-Jadidi.

For a complete list of recipients of the Persian Translation Prize, please consult Persian Prize Recipients. 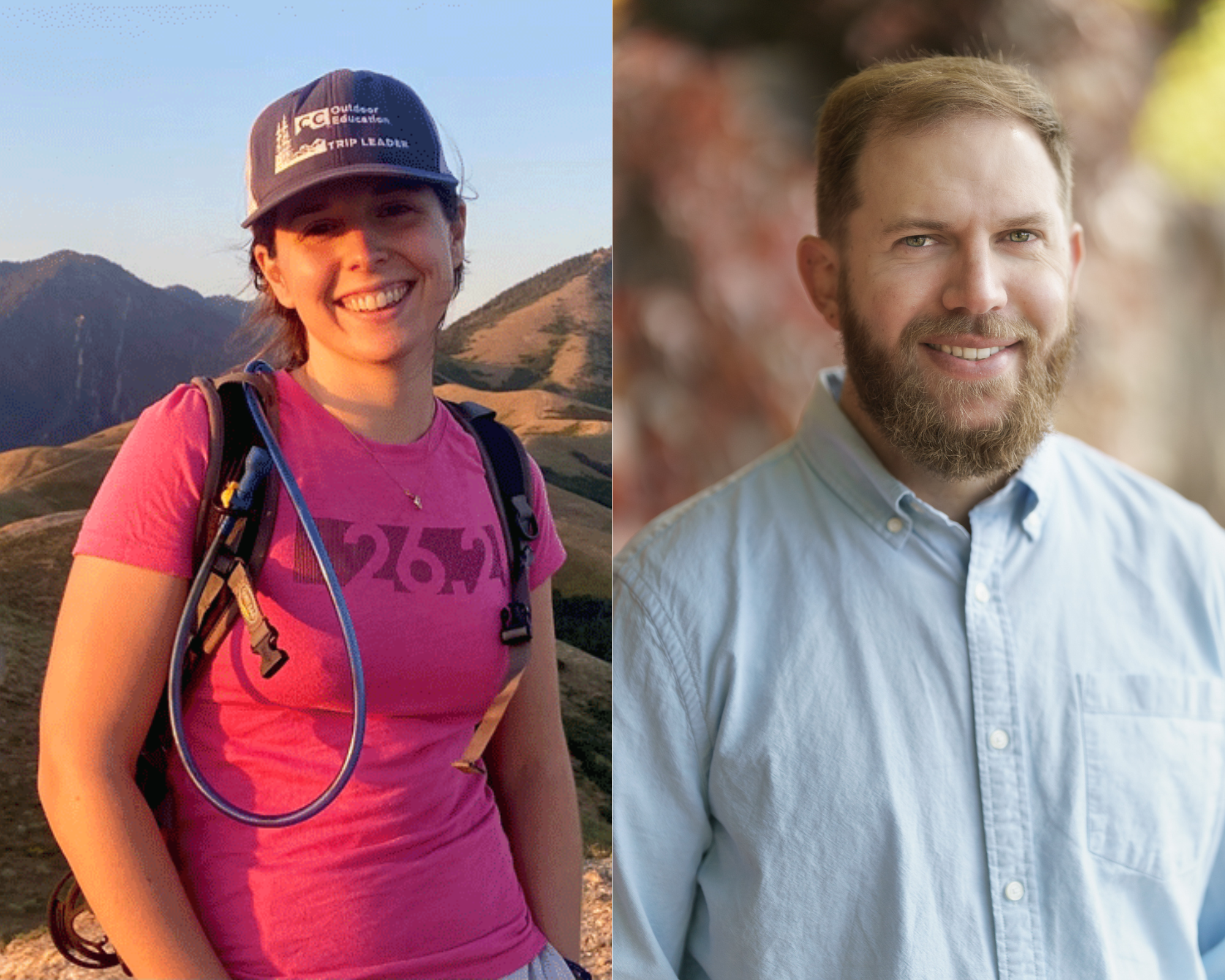 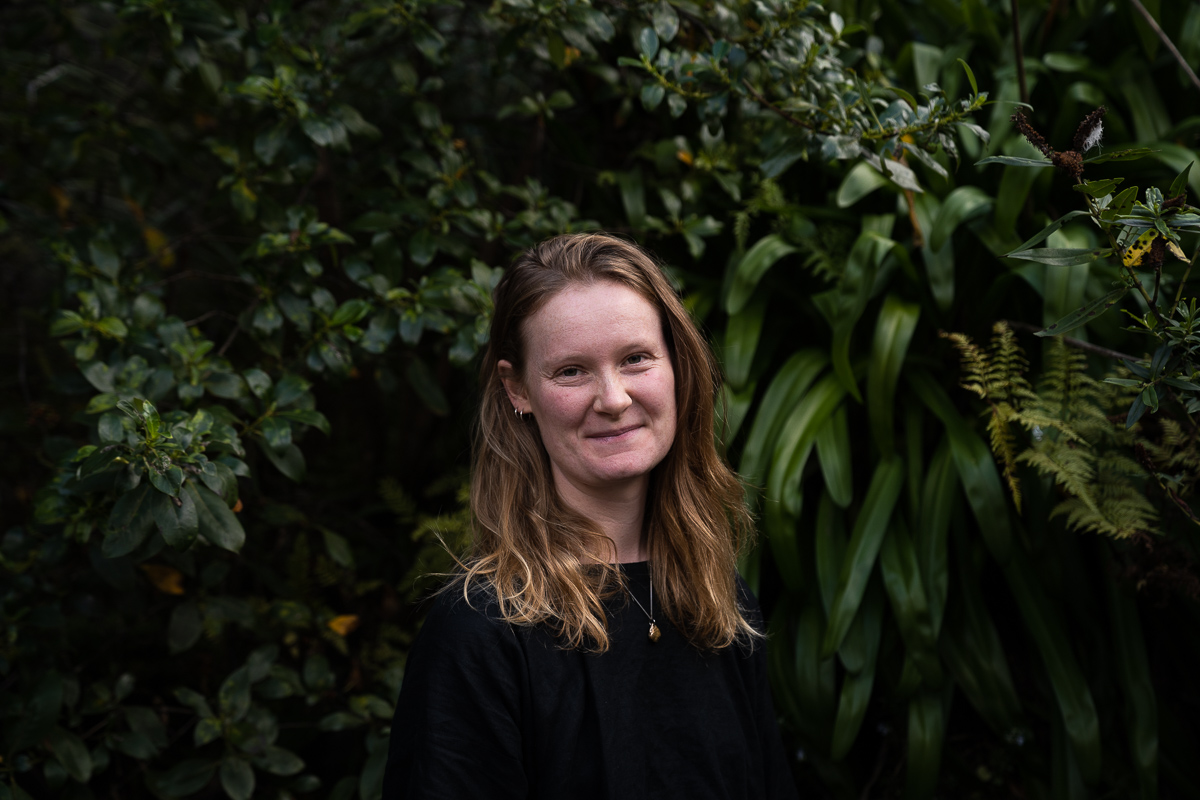